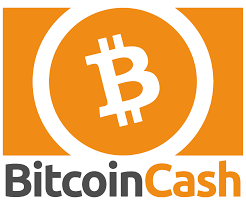 Bitcoin Cash (BCH) is peer-to-peer electronic cash for the Internet. It is fully decentralized, with no central bank and requires no trusted third parties to operate. Bitcoin Cash is the continuation of the Bitcoin project as peer-to-peer digital cash. It is a fork of the Bitcoin blockchain ledger, with upgraded consensus rules that allow it to grow and scale.

Bitcoin Cash has raised the block size limit from 1MB to 8MB as part of a massive on-chain scaling approach. There is ample capacity for everyone's transactions resulting in Lower fees and fast confirmations have returned with Bitcoin Cash.